More and more people are starting to travel again, but some Texas Airbnb hosts are already reaping the benefits. Collectively last year, new Airbnb hosts brought in $170-million renting out Texas properties on the home-rental platform.

While travel did slow a bit when the pandemic hit, some hosts say they’ve found travelers more willing to book an Airbnb than a traditional hotel. Since Airbnb first began more than a decade ago, hosts in the US have earned an estimated $60 billion. Worldwide, that number is around $150 billion. 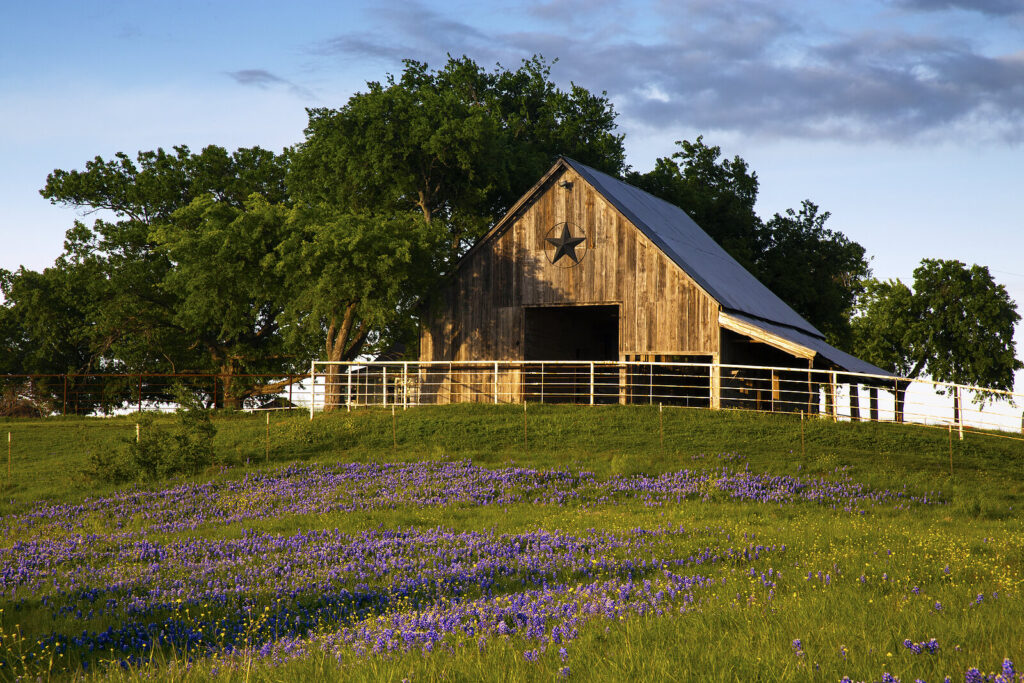 As of now, Airbnb already has four million hosts spread out across more than 200 countries and regions around the globe. Other property rental platforms say they’re optimistic about the future, too. Vacasa has hundreds of rental destinations in North America, Costa Rica, and Belize.

While some cities and communities have cracked down on short-term rentals, the companies have also made some changes to better protect property owners and nearby neighbors concerned about things like extra noise.

Rentlodex was created to simplify the short-term rental search process. Search Airbnb investment properties and short-term rentals for sale or list your property for FREE to reach active buyers and investors looking to add to their portfolio or become a host for the very first time!
Prev