Although the downtown part of Indianapolis might be on the smaller side, it’s a city that is loaded with delicious eateries, numerous cultural destinations, several sports and entertainment venues, and all sorts of niche attractions that keep visitors coming back. And along with a thriving tourism industry, home prices in Indianapolis are considerably less than most larger cities, making it a great spot to consider for entry-level short-term rental investors.

If you’re interested in Indianapolis being a potential destination for your next Airbnb investment, here’s a quick snapshot of what the city offers your future guests:

When it comes to major evens in Indianapolis, the Indy 500 essentially acts as the headliner. Held annually on the Sunday before Memorial Day, the Indianapolis 500 is regarded as the largest single-day sporting event in the world, drawing hundreds of thousands of people each year. Other annual events and festivals in Indianapolis include the Indiana State Fair, the Broad Ripple Art Fair, and the Circle of Lights.

For a city once referred to as “Naptown” because of its sleepy reputation back in the ‘60s and ‘70s, Downtown Indianapolis has since gone through quite the transformation and is now considered one of the best convention cities in the country. From world-class museums to a lively Canal Walk that attracts locals and visitors alike, you’ll find there’s no shortage of fun things to do in Indianapolis, which is why the city’s tourism revenue continues to grow substantially. 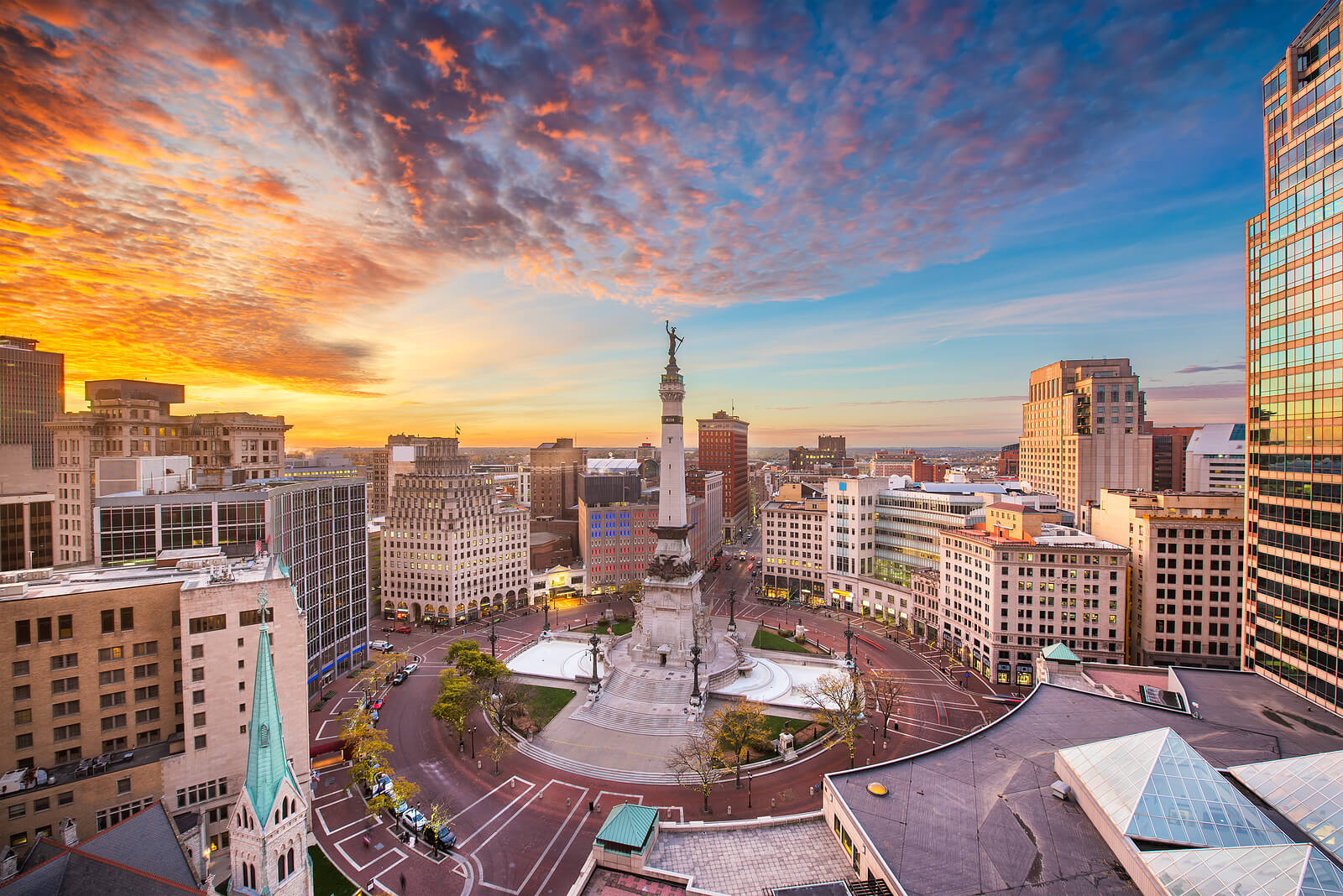 While you don’t often hear Indianapolis mentioned with some of the country’s top food cities, the dining scene here continues to evolve. The iconic St. Elmo Steak House has been named “An American Classic” by the James Beard Foundation and the growing list of excellent craft breweries in Indianapolis is enough for it to have been voted a Top Five Beer City by readers of USA Today.

Joe Heath is a Digital Marketing Strategist at Real Estate Web Creation, a Chicago-based SEO and web development agency for real estate agents and brokerages. After over a decade in the real estate SEO space, he also started Rentlodex in 2020 to provide home buyers and investors an easier way to search short-term rental properties and ultimately become Airbnb hosts.
PrevNext