Interested in Houston Airbnb investment properties and Houston, TX short-term rentals for sale? Start searching available property listings below or list your AirBnb or short-term rental to connect with active buyers looking for their next investment opportunity.

If you have any questions about a particular short-term rental property featured, get in touch with the listing agent directly from each listing detail page. And if you don’t see any Houston short-term rentals for sale that fit your investment goals, try searching other available Airbnb investment properties currently listed on Rentlodex.

Sorry, we don’t have any active short-term rentals for sale in Houston, Texas right now. But please feel free to view other available properties currently on the market in other parts of the country.

Why Houston For An Airbnb Investment?

As the fourth-largest city in America by population, the “Bayou City” went through a downtown revitalization that the City of Houston credits for a return of nightlife, pro sports and live music. Residents speak at least 145 languages, giving credit to its claim of being the most ethnically diverse metropolis in America. Within the city’s 644 square miles, tourism opportunities abound.

Topping the list of best things to do in Houston are the Space Center Houston, Houston Botanic Garden, Houston Arboretum and Nature Center, Midtown Arts and Theater Center, Moody Center for the Arts and the Miller Outdoor Theatre. Casual fun ranges from free movies at Market Square Park to live music at Discovery Green, quirky art at the “Garage Mahal” Art Car Museum, boat tours at the Port of Houston, and the 1940 Air Terminal Museum.

Rules and regulations surrounding short-term rentals and using your property as an Airbnb are always changing and evolving in Houston, Texas. For the most up-to-date information regarding short-term rentals in Houston, we encourage all investors to visit the city website to learn more about current licensing procedures and other important details.

Where To Buy a Texas Airbnb Investment Property 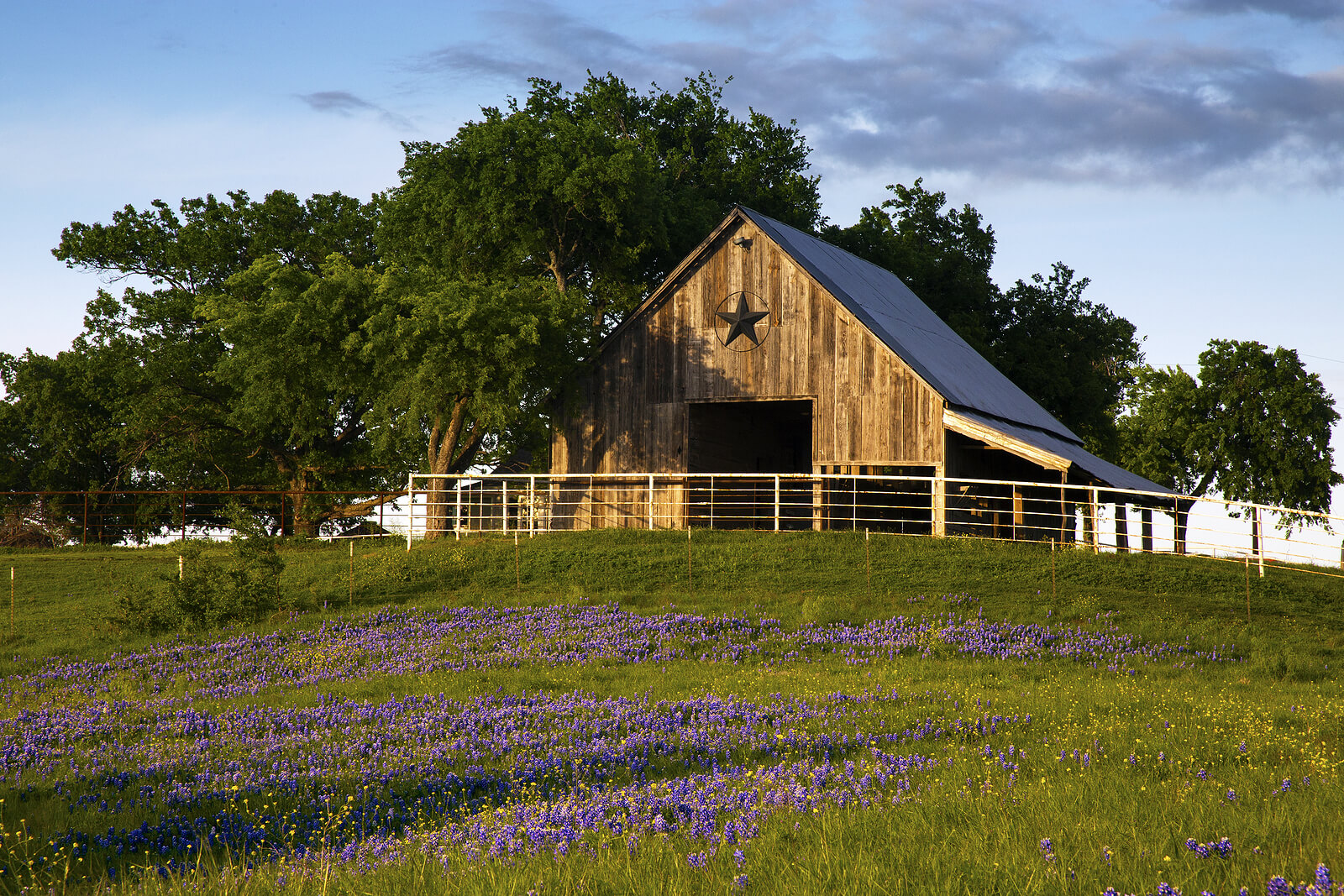 Texas Airbnb Hosts Among the Highest Grossing in the Country

More and more people are starting to travel again, but some Texas Airbnb hosts are already reaping the benefits. Collectively last year, new Airbnb hosts brought in $170-million renting out Texas properties on the home-rental platform. That makes new Airbnb hosts in Texas part of the third-highest grossing state in the entire country last year....Read More 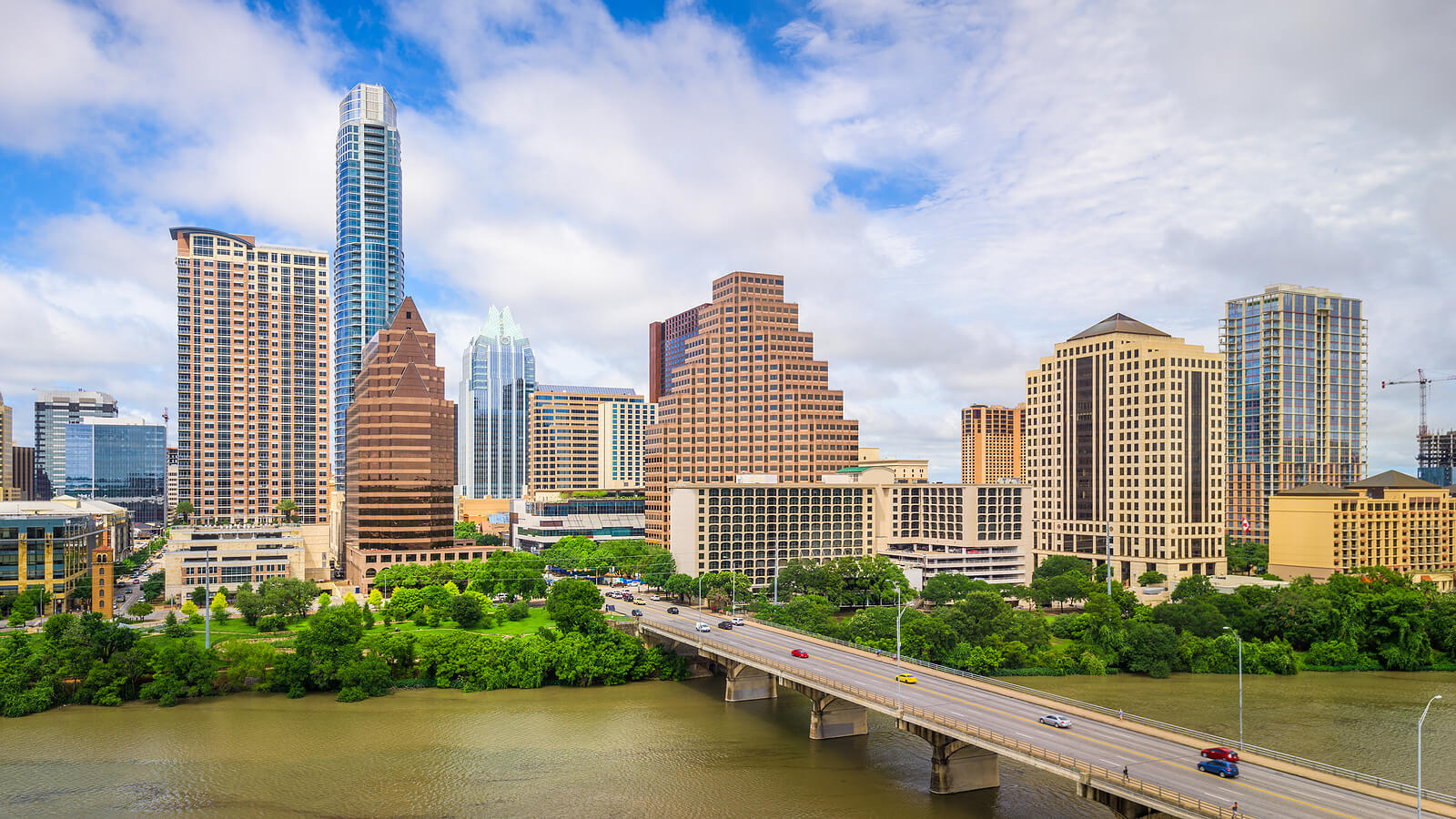 Why You Should Consider Austin For an Airbnb Investment

It may not be the largest city in Texas, but Austin boasts a thriving downtown, vibrant entertainment possibilities, and countless opportunities for foodies, live music and nearby outdoor adventures. Just north of downtown, the massive campus of the University of Texas may take up hundreds of acres itself, but Austin is much more than just...Read More 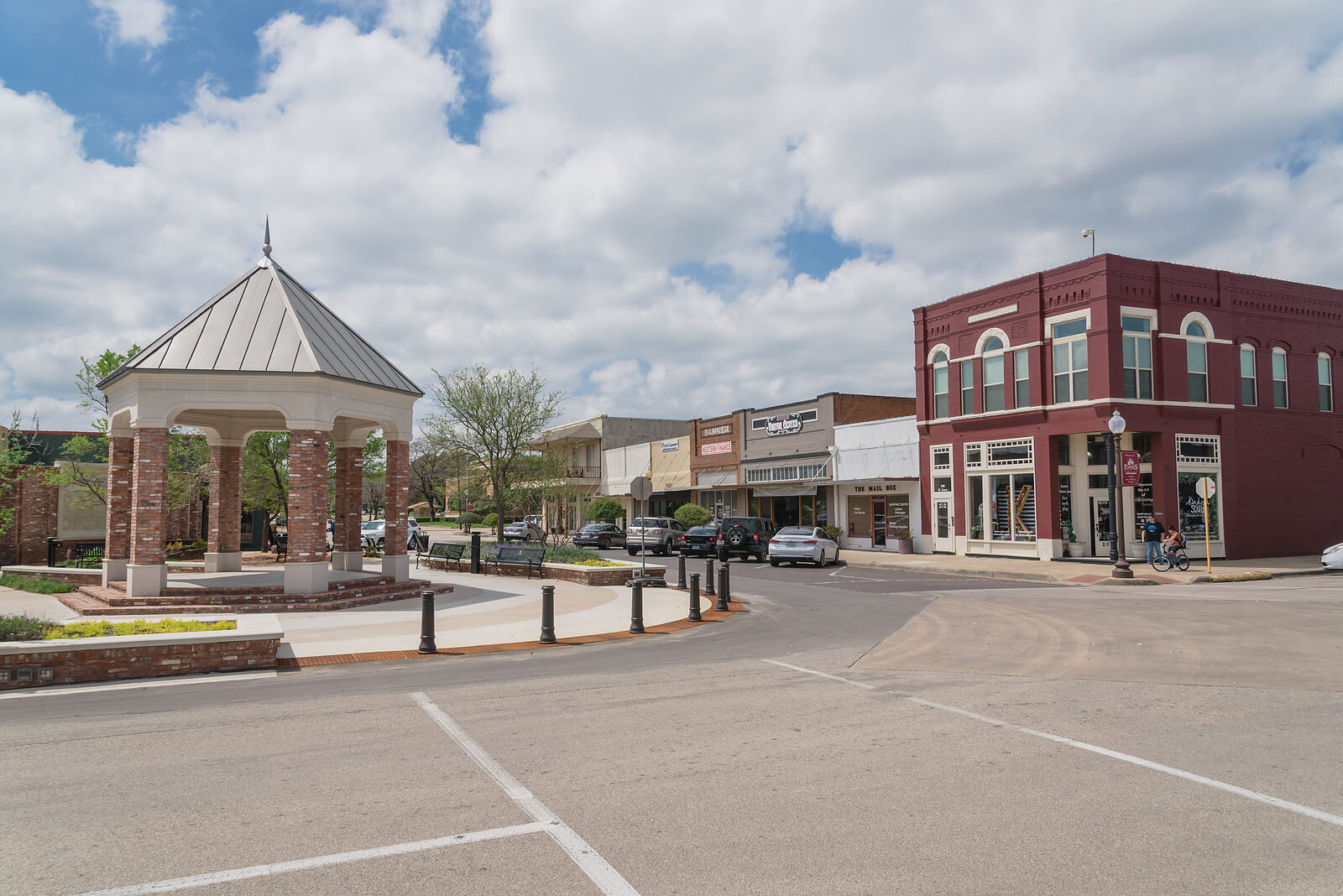 As one of the largest states, Texas is also home to some to some of the nation’s largest cities. Dallas and Houston may boast some of the state’s biggest attractions, but you can find all kinds of possibilities across this vast state, from the San Antonio River Walk to The Alamo, the larger than life...Read More