As demand increases for electric vehicles, so does the demand for rental properties featuring an EV charger as one of its amenities. There are now more than 850,000 Airbnb listings that feature electric vehicle charging.

Last year the company upgraded its service filters, including the EV charging filter. The company claims after that happened, it saw the number of searches for an EV charger through its service double between June and December, alone.

By the end of last year, there were reportedly more than a half-million searches tied to electric vehicle chargers. For its part, Airbnb suggests promoting EV chargers is just one more way the company can support the cause of environmentally sustainable traveling.

Last year Airbnb committed to an environmentally conscious goal of operating as a Net Zero company by 2030. It plans to do so by working to reduce carbon and greenhouse gas emissions. 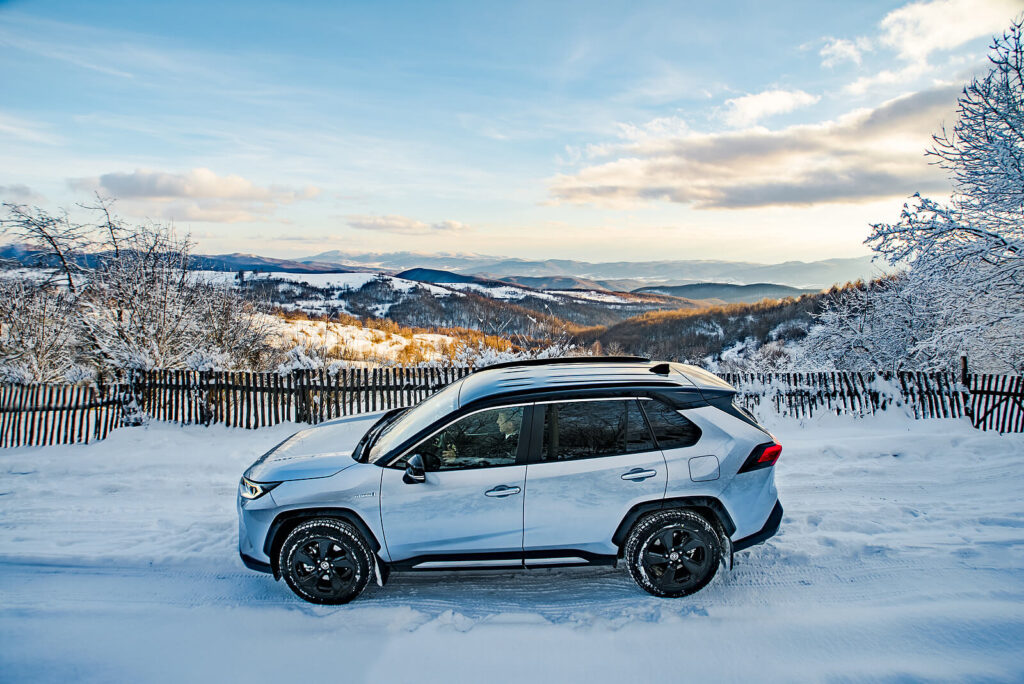 With more than 10-million electric vehicles on roads around the world last year, it’s likely demand for them will only continue to grow in the coming years. That could mean even more travelers searching for the convenience of an EV charger with their Airbnb property.