More than three years after passing restrictions on short-term rentals, Washington DC appears ready to start cracking down on violators. The law regulates and restricts short-term rentals from platforms like Vrbo and Airbnb.

The DC Council originally passed the law in late 2018, following more than a year of back and forth between both sides of the issue. It took until late 2021, however, before DC officials said they were finally ready to start enforcing the new regulations.

In mid-January of this year, the DC Department of Consumer and Regulatory Affairs started accepting short-term rental license applications. The agency plans to start enforcing the law next month.

DC homeowners interested in renting out an entire home, a room, or part of a home on any type of short-term rental platform are now required to get a short-term rental license. The license costs around $104 and lasts for two years. 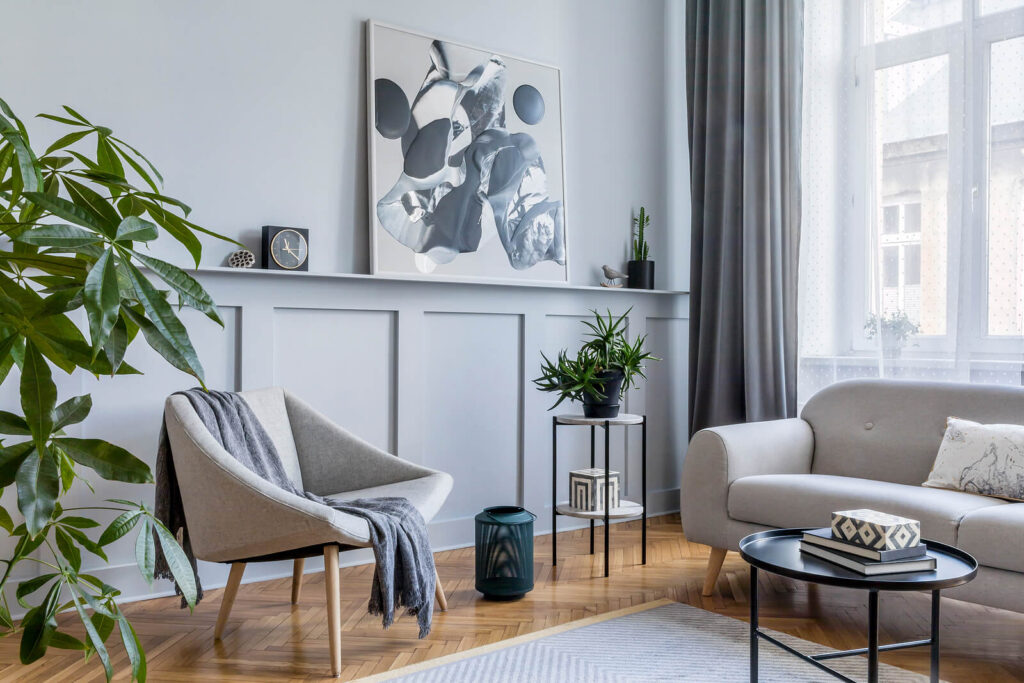 The idea is to give people the option to make some extra income without bypassing long-term leases with short-term rentals. Some argue short-term rentals are to blame for driving up housing prices in the area.

Similar laws regulating short-term rentals are already in place in Alexandria, Montgomery County, Arlington County, and Fairfax County. Other big cities around the nation have their own laws and regulations too, including Boston.

The issue has been heavily debated in San Francisco, which happens to be Airbnb’s headquarters. Airbnb is currently the most popular short-term rental platform in DC.